Ecosystems and Economics: How Green Roofs can Improve our Cities 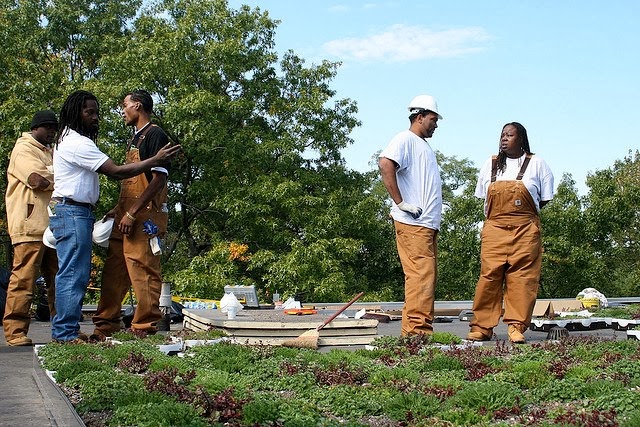